Austrac recommended that lenders restrict the use of cash to repay loans and also limit the use of offsets and withdrawals as part of a money laundering risk mitigation strategy.

In a review of non-bank lenders and finance companies, Austrac assigned the industry a “medium” money laundering and terrorist financing risk rating. He said the main threat to the industry is fraud.

Austrac said fraud in loan applications is often associated with identity theft or the submission of false or misleading information by the applicant.

“Loans are well-established vehicles for money laundering, particularly when the loan is used to purchase high-value assets in which the proceeds of crime can be invested through loan repayments.”

Several reports of suspicious cases have highlighted purchases of unusually large numbers of gift cards. Gift cards are part of the money laundering cycle when they are reloaded with cash, used abroad, and purchased with the proceeds of crime and then resold. They can also be used to purchase goods and services anonymously.

A reporting entity discovered a customer who had purchased over AU $ 2 million in gift cards over a 12-month period.

Austrac recommended a number of risk mitigation strategies, including restricting the extent of cash deposits to repay loans; disburse funds to the seller of the purchased goods, rather than to the borrower, to ensure that the loan is used for the stated purpose; and audits of completed loan applications for additional fraud verification.

He suggests that the use of redrawers and offsets be limited. When money is deposited into a clearing account with a lender and then transferred to an account held at another financial institution, it creates a vulnerability to layering that is not present in loan structures that do not allow withdrawals.

He would like to see better communication and collaboration between reporting entities and between industry and government.

He is concerned about the use of outsourced customer identification and transaction monitoring processes, saying insufficient monitoring of these agreements puts the industry at risk of unintentional non-compliance. It recommends more active monitoring of processes provided by third parties.

Previous The state of loans to the health sector - Article

Get a credit limit increase with a Credit One Bank card 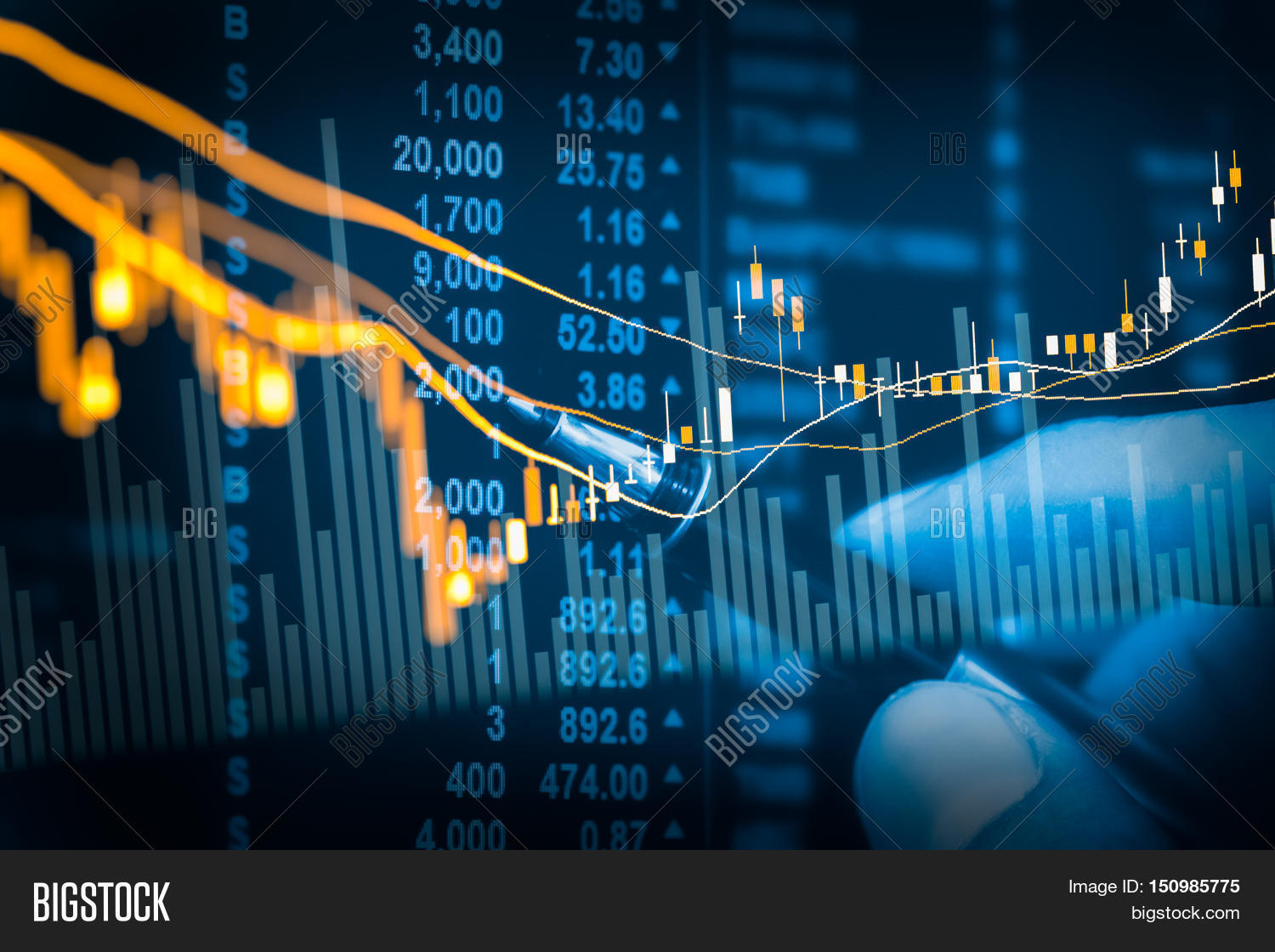