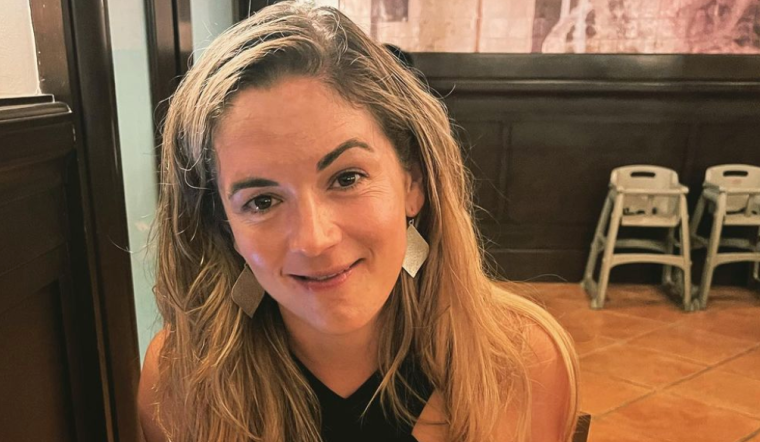 Seeking Sister Wife Season 4 is primarily about two couples, the Davises and the Merrifields. Unfortunately, the episode didn’t go as they had hoped because things went wrong for them. Stay tuned to find out if Roberta has finally moved to America.

The last time the Merrifeilds saw Roberta was in Brazil and they had bought her a plane ticket. She had a limited chance of getting her visa and moving to America, and she promised that no matter what, she would come to America. At the start of the episode, it was claimed that the production was supposed to be there when it arrived in America.

Did Roberta join the Merrifields in America?

Later, the Merrifields received a disturbing text – Roberta wouldn’t come. Danielle felt betrayed and was seen moaning and screaming. Bert had claimed they were sisters, but she lied. Bert wasted their money and time for three years.

The Merrifields shared in a confessional what really happened. Roberta had asked Garrick for a huge sum of money before his arrival date. After the money was paid, she sent them a breakup text. Specifically, the money was around $10,000 and they sent him money every month.

Dannielle assumed they married Roberta in Mexico, but not legally. It was hard to tell his family what Bert had done. They were sad that someone could hurt the duo. Bert had been introduced to Dannielle’s family and they had welcomed her warmly.

Even Merrifield’s children loved him. Bert had said she couldn’t stand Garrick being with Lea, but Dannielle had watched her and Garrick together, and it wasn’t easy for her. However, the Merrifields did not give up on their lifestyle. The duo are already seeing someone new.