Stocks to buy: Investing with a 2-3 year vision? Seeking value in unpopular sectors

Mexican fintech startup Credijusto has acquired Banco Finterra, one of the country’s regulated banks, marking a milestone in the country’s booming fintech industry.

The startup, backed by Goldman Sachs and Credit Suisse, did not disclose how much it paid for the acquisition, but Reuters put the figure at $ 50 million.

Credijusto says it would focus on lending money to US companies operating in Mexico and elsewhere in Latin America.

“Our acquisition will also provide a cross-border digital experience for the thousands of companies engaged in US-Mexico commerce, an opportunity we see as a major growth engine for Credijusto,” said the co-CEO of the fintech, David Poritz.

Founded in 2015, Credijusto initially capitalized on Mexico’s lack of financial inclusion. Its business has grown rapidly as regulated banks struggled to adapt to the new digital reality after the outbreak of the Covid-19 pandemic.

Credijusto does not have physical branches as all of its operations are carried out online. Thus, the acquisition of a traditional bank positions Credijusto well to continue its growth in the country.

Previous How to make a multi-generation home purchase work 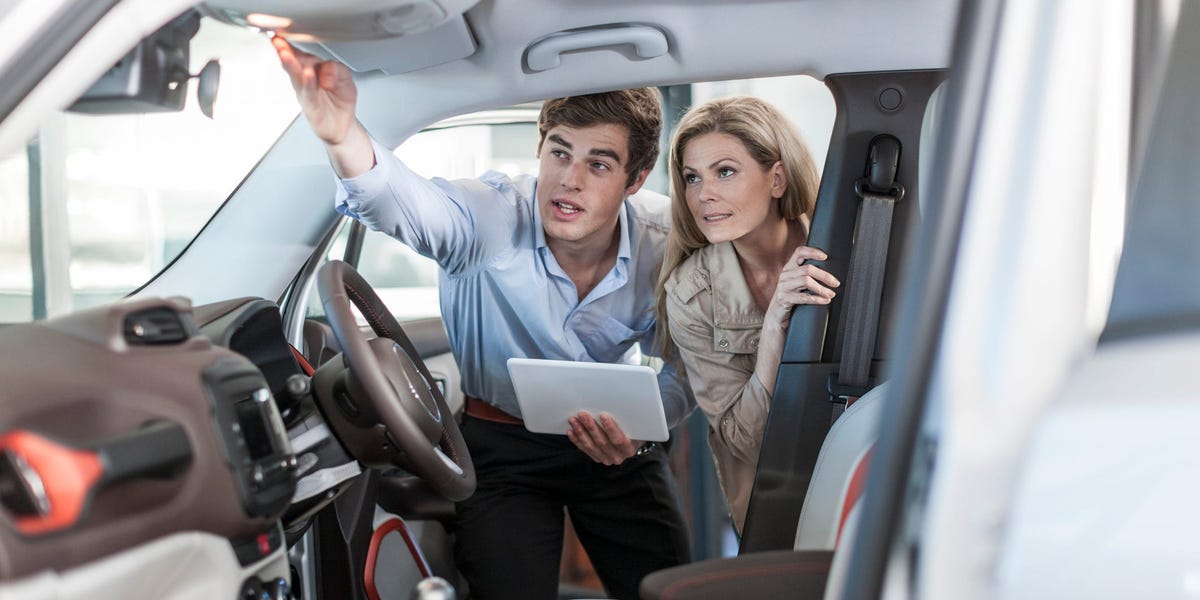