College of the Canyons refinanced $ 36.8 million of outstanding general bond bonds, saving district taxpayers $ 2.9 million in cash savings. This represents an overall saving of 5.79% of the bonds refinanced.

“The District of Santa Clarita Community College has a long-standing reputation for finding ways to save local landlords money wherever possible,” said College of the Canyons Chancellor Dr. Dianne G. Van Hook. “We are very happy to have been able to refinance our general bonds again with fantastic results. “

The Santa Clarita Community College District Governing Board, which oversees the college, voted Wednesday, April 14 to refinance these particular General Bonds of Measure M and Measure C. The sale was finalized on May 27.

“Since 2013, the Santa Clarita Community College District refinancing efforts have enabled taxpayers to realize almost $ 50 million in cumulative savings,” said Sharlene Coleal, assistant superintendent / vice president of business services at the college, who coordinated all bond refinances for the neighborhood.

This is the fourth time in eight years that the college has refinanced bonds in an effort to reduce the tax impact on homeowners.

“I applaud the Santa Clarita Community College District for its repeated efforts to provide savings to local taxpayers over the years,” said Kevin Holmes, chair of the Bond Oversight Committee. “Their proactive approach to bond refinancing is truly admirable and great news for the Santa Clarita Valley community. “

the Association of Public Finance Officers, a national non-profit organization dedicated to providing advice to improve government management, advises agencies to consider refinancing the bonds if they can save taxpayers at least 3%.

Measure C, passed by local voters in 2001, funded a number of significant upgrades to College of the Canyons facilities, including the cost of acquiring 70 acres of land on Sierra Highway to build the Canyon Country Campus and construction of the Hasley Hall classroom and computer. Aliso Hall and Aliso Lab science facilities, as well as the Pico Canyon Hall performing arts classrooms and rehearsal rooms.

Funding provided by Measure M, approved by voters in 2006, has helped the college complete a number of facility projects, including the construction of all of the initial Canyon Country Campus buildings.

He also qualified the COC to receive matching funds from the state used in the construction of the Dr. Dianne G. Van Hook University Center which now offers more than 40 bachelor’s and master’s degree programs.

Together, Measure C and Measure M qualified the College of the Canyons as $ 56.2 million in state building funds. Colleges that have local bond funds are given priority when applying for state funding. 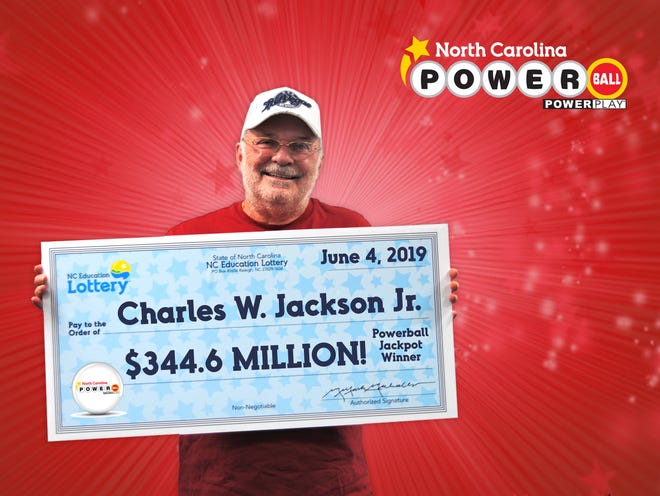