The Securities and Exchange Commission (SEC) revoked the license of KingABC Lending Corp. after the company was found guilty of committing unfair debt collection practices such as threatening to shame borrowers on social media.

In a statement released on Sunday, the SEC said its corporate governance and finance department (CGFD) found that KingABC committed 15 violations of unfair debt collection practices by finance companies and loan companies.

The revocation of his Certificate of Authority (CA) was ordered on June 7. She had previously been penalized for the first and second violations of unfair debt collection practices.

“It is also clear that at this point the revocation of the Respondent’s CA is not simply appropriate, but rather necessitated by the seriousness and number of his infractions,” said the CGFD.

Based on the SEC list of loan companies with CA, KingABC offered interest rates of 0.5% to 1.00% per day.

In addition to the 15 violations found, the SEC said 53 other complaints had been filed against the company for the same issues as of the date of the order.

“Even more revealing is the fact that after the formal charge was issued, the respondent’s abusive collection practice only worsened and became more hostile based on the evidence submitted by the complainants,” the SEC said.

“The Department noted messages filled with death threats, swear words and other heinous and reprehensible words,” he added.

Including the revocation of KingABC’s certification authority, the corporate regulator revoked the licenses of 35 finance and loan companies due to various violations of its rules and regulations.

The SEC also revoked the master registration of some 2,081 loan companies for their inability to obtain the necessary CAs. Some 58 online loan companies have also been ordered to close for lack of authority.

Next FC Dallas vs Vancouver Whitecaps: How to watch locally and online 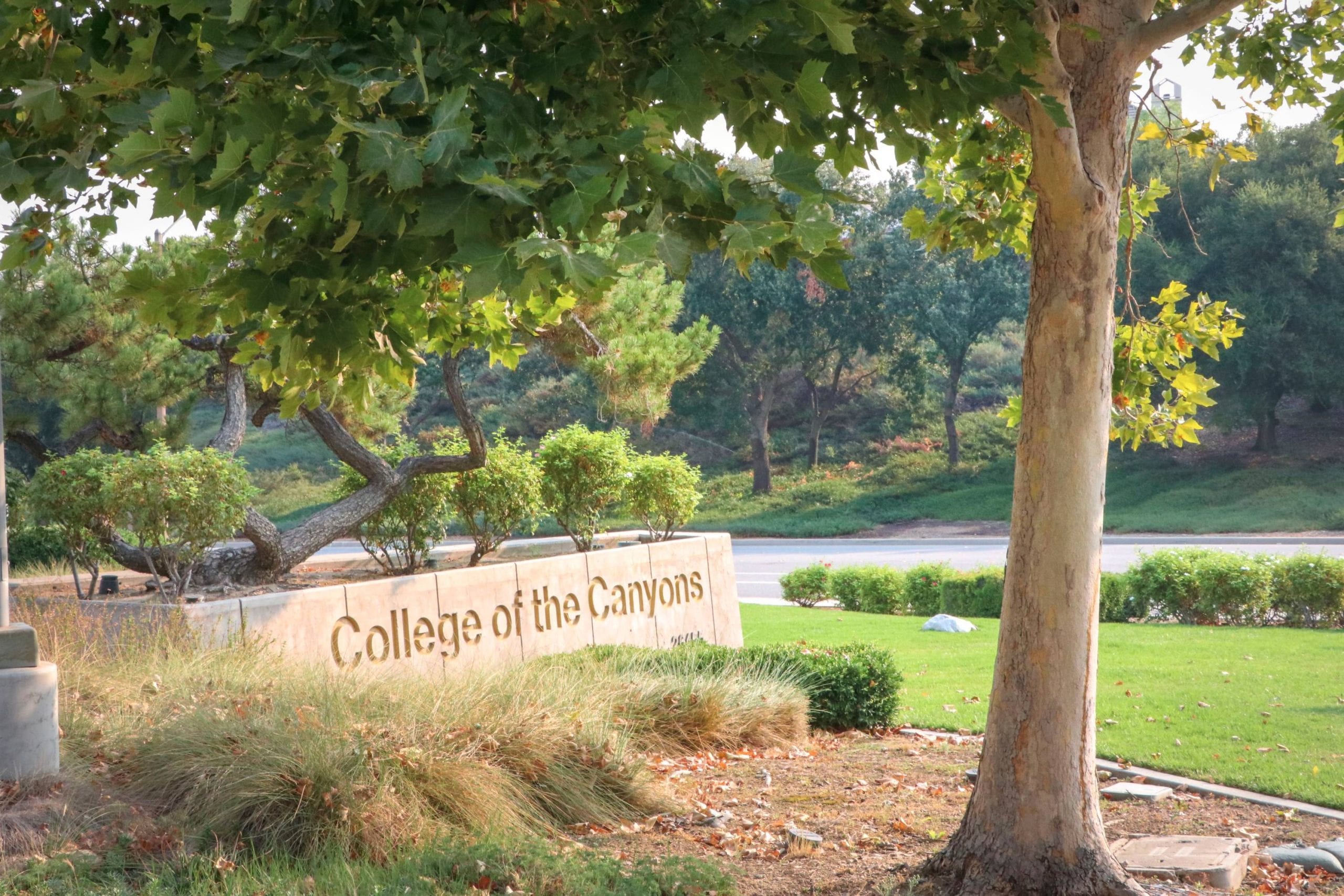